← back to
MoonJune Records
Get fresh music recommendations delivered to your inbox every Friday.
We've updated our Terms of Use. You can review the changes here.

by I Know You Well Miss Clara 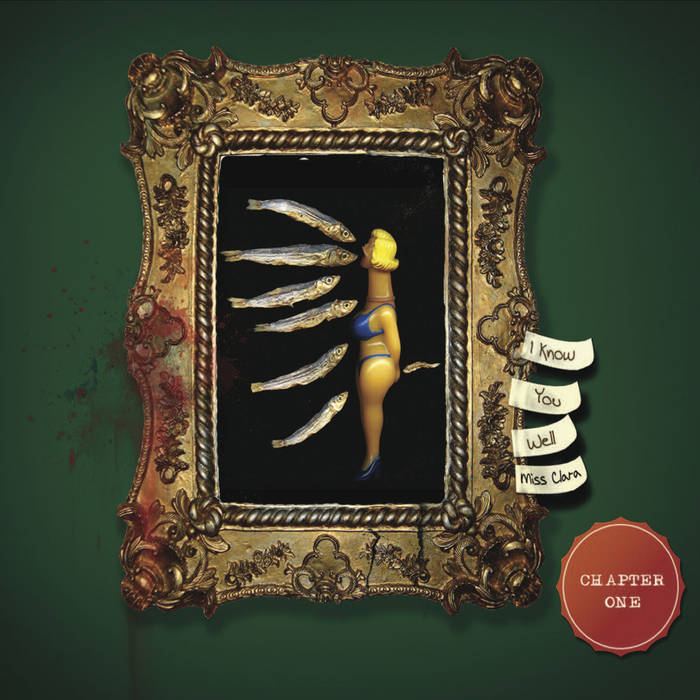 Carsten Pieper Another great progressive fusion band from Indonesia. Of course, unveiled for the rest of the world by MoonJune Records. Hats of to all these fine Indonesian musicians and the valiant Leonardo Pavkovic! Favorite track: Pop Sick Love Carousel.

I Know You Well Miss Clara is an experimental progressive jazz-rock quartet, formed in the summer of 2010 and hailing from Jogjakarta, Indonesia. With such wide-ranging influences as Soft Machine, Mahavishnu Orchestra, Ornette Coleman, Matching Mole, and many more, the group continues to break new ground as it discovers and defines its musical identity. I Know You Well Miss Clara came together and formed their unique musical bonds while all four were students at the Indonesia Institute of the Arts, in Jogjakarta. The band is comprised of Reza Ryan, guitar; Adi Wijaya, keyboards; Enriko Gultom, bass; and Alfiah Akbar, drums. In lieu of their upcoming debut release - 'Chapter One' - on MoonJune Records, the band has stayed busy and visible -- appearing at numerous jazz and blues festivals across Indonesia, while continuing to write and rehearse new material and search out new sonic terrain. The result of this visionary attitude and determined work ethic is a music that touches places where precious little progressive music has recently traversed. It is a bold, adventurous music more committed to being sensitive to the moment than following any formulas or set paths. There is a kindred spirit to that which defined the best of progressive jazz through much of the seventies and early '80's. It is expressed in a vibrant, urgent manner that, while paying homage to a host of stellar, profound influences, is none-the-less completely their own. Anyone who has followed the expanding directions of MoonJune Records over the last five or six years is already quite familiar with the wealth of amazing talent emerging from Indonesia. I Know You Well Miss Clara not only adds to this rich tradition, but they are quickly establishing their credentials as a vital new voice in progressive music.
Dark and foreboding; mysterious, suspenseful and unpredictable: "Chapter One" are a breath of fresh air for a genre clamoring desperately for such sincerity.

Bandcamp Daily  your guide to the world of Bandcamp

Quelle Chris joins the show to discuss his most recent release, "DEATHFAME"